Login
Get a quote

What Makes an Admitted Insurance Carrier?

• must comply with regulations from the state's department of insurance

• is not required to company with certain state insurance regulations

Are Business Owners Better Off with Admitted or Non-Admitted Insurance Carriers?

While there are scenarios where each option may be better suited for a business owner, the decision boils down to a few key elements.

• The ability to appeal a claim to a state's insurance department 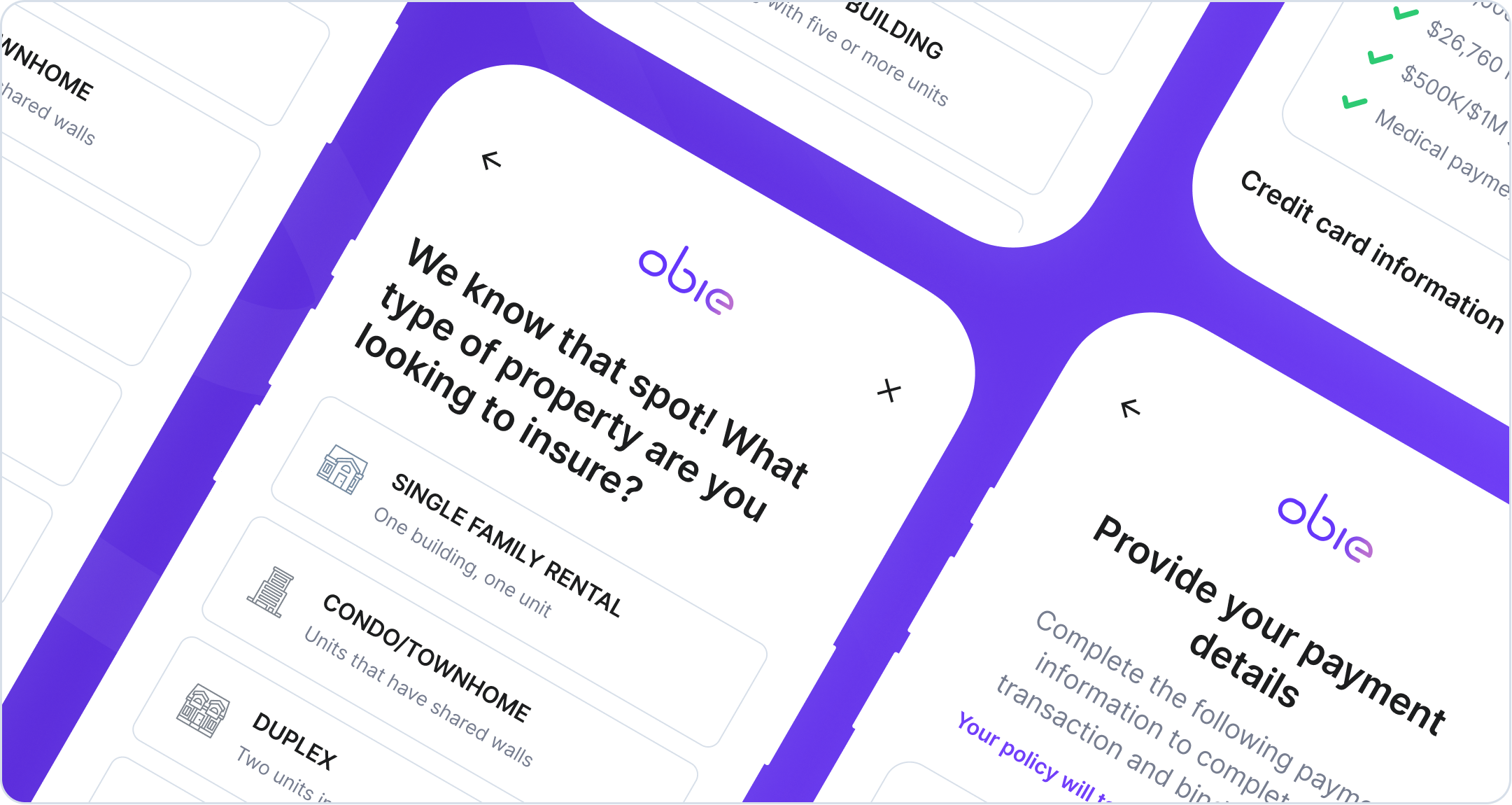 Where to Find the Best Landlord Insurance Providers in 2023

Should I Sell or Rent My House? 8 Factors to Consider

Top 9 Signs of Clogged Gutters & How to Fix Them

On average, people save 25% with Obie.
Compare prices